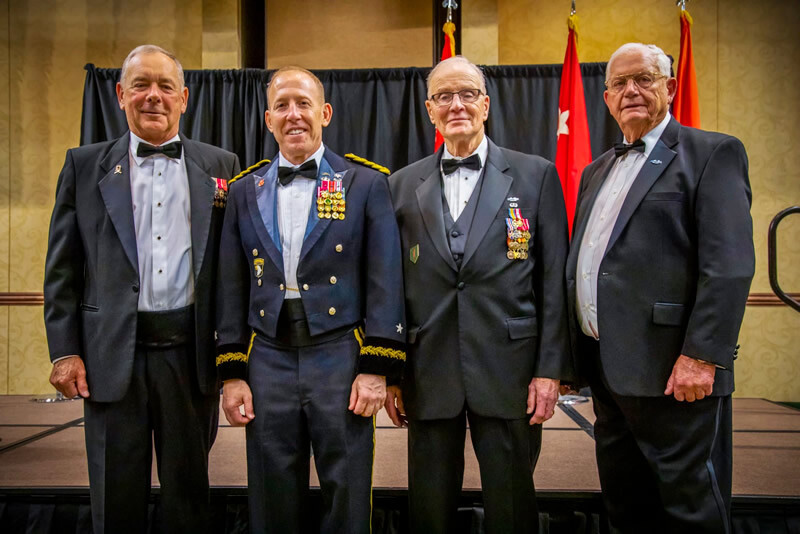 About the Officers of the First Division

Dedicated to the Legacy of The Big Red One

The Officers of the First Division is dedicated to the legacy of the 1st Infantry Division of the United States Army, the Big Red One, and those who fought with it in combat or served while deployed in support of peacekeeping operations in the Balkans.

Since 1919, we have gathered to renew our bonds with The Division and remember those whose lives were lost in its service.

Membership in the Officers of the First Division is open to all commissioned and warrant officers who were assigned or attached to the First Infantry Division during all combat operations and peacekeeping missions. This includes World War I, World War II, Vietnam, Operations Desert Shield and Desert Storm, combat locations during the Global War on Terrorism, and Balkan peacekeeping missions. Attendance at our annual dinner is limited to members, spouses, and up to one guest per member.

The Officers of the First Division is registered as a Veterans' Organization under Internal Revenue Code section 501(c)(19), and donations are tax-deductible.  See our current dinner executive committee and unit representatives.

While traveling on the road in Normandy right after the breakout, in the vicinity of Coutances during WW II, Orwin C. Talbott noticed a sign at an intersection that said: "Danger Forward" with an arrow pointing down a small road to the right. He told his driver that it was his dream to one day be a member of the Big Red One. In 1968, his dream came true as then Brigadier General Orwin C. Talbott was assigned as Assistant Division Commander of the Big Red One in the Republic of South Vietnam.

When the Division Commander, Major General Keith Ware, was tragically killed in September of that year, General Talbott assumed command of the Big Red One. In an attempt to boost division morale after the death of General Ware, General Talbott remembered that sign in Normandy and had the First Division patch and Danger Forward logo combined and erected in Lai Khe, first in front of the headquarters building. It looked so good he had a large version - about 8 feet tall - erected alongside Vietnam Highway 13 pointing in the direction of the headquarters.

After the departure of the Big Red One from Vietnam, the successor South Vietnamese Division destroyed that monument. However, several smaller versions have been erected at Fort Riley, Kansas. 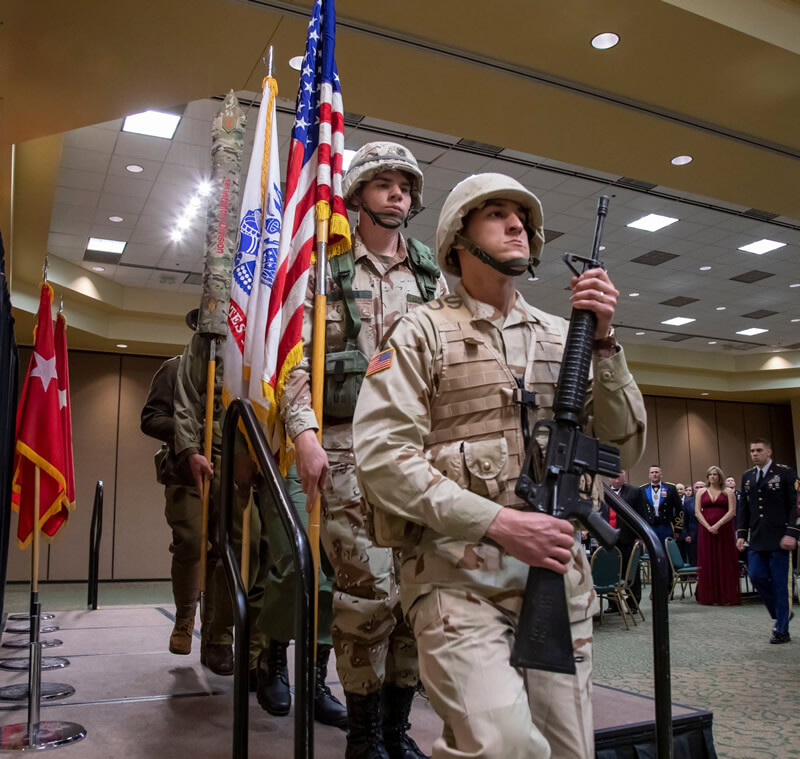 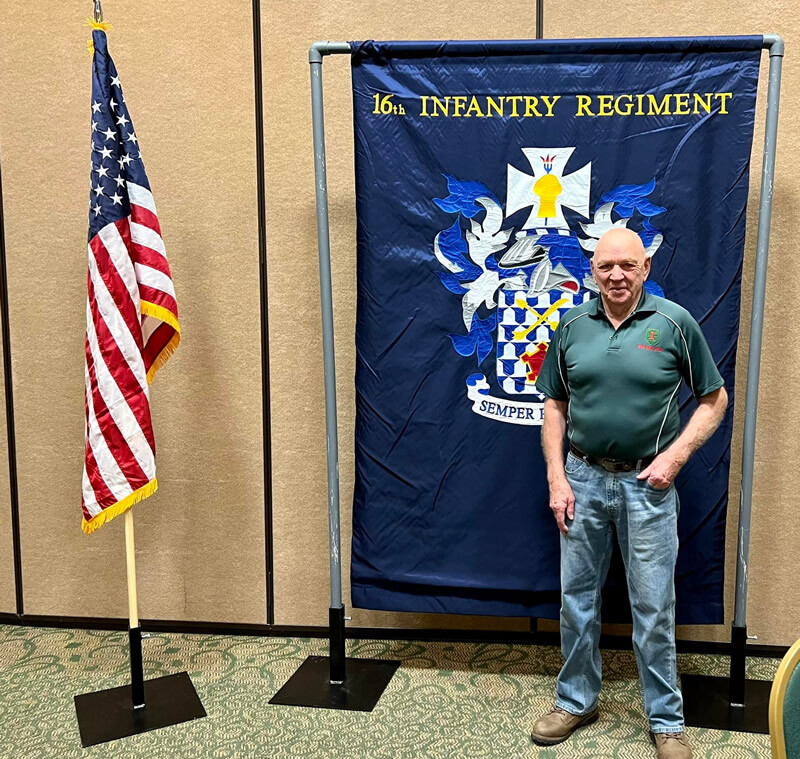